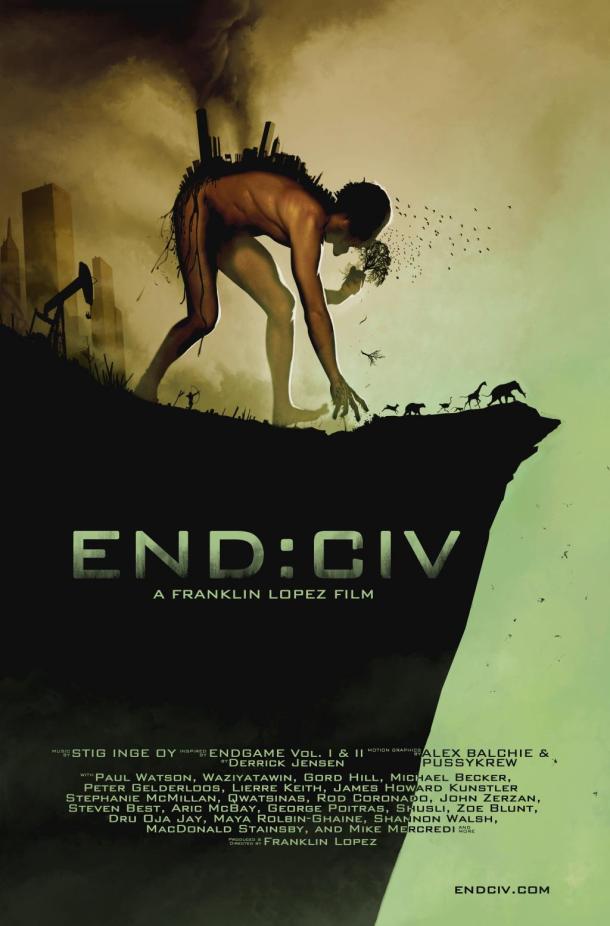 Author Derrick Jensen and film maker Franklin Lopez discuss End-Civ and the impact civilization has had on the environment.