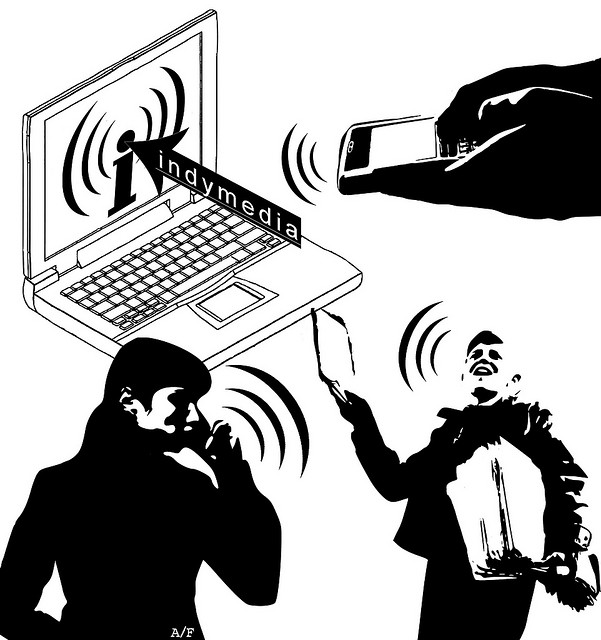 The collective behind London Indymedia are closing shop. In the past twelve years, the collective have racked up over 100 years of involvement in radical political organising and media production and have provided invaluable resources, contributing to the proliferation of information, communication, opinion and discussion within the UK radical political movements in which they are situated. They recently published their decision to archive the site and close down the project, stating a desire to move on to other political work. This show features a conversation with several former members of the London Indymedia collective on reasons for wrapping up and moving on, with much time spent reflecting on the current state of independent media production in an information age with a vast majority of internet track going towards a handful of corporately owned and controlled social networking tools and publishing platforms. (You can listen to the full version of the interview on Dissident Island episode 111.